“And this is eternal life: that they know You, the only true God, and Jesus Christ, whom You have sent”.  John 17:3

What does it mean to be Christian?

That was essentially the question being asked of me by my doctor during my routine checkup recently.  This individual seemed genuinely curious, yet frustrated by his encounters with professing believers.  I sat patiently and willingly as I listened to him opening up to me and describing a kind of Christianity I had become all too familiar with.  It is a kind of mentality that conflates contemporary political and social passions with the more spiritual aims and concerns of Christ and His initial group of followers.

Initially I felt a bit uncomfortable.  In the first place, all I wanted to know is if my body was still functioning properly.  But I also had to fight against the notion that these criticisms of Christianity were personal.  That was very challenging.  When it was my turn to speak I wanted to validate his observations to some degree.  I myself have been grieved by not a few of my Christian brothers and sisters whose conversations are characterized by fear and the belief that we are victims of a kind of persecution.  Nevertheless, I hoped to seize the opportunity to articulate what it truly means to be Christian.  I explained that true Christianity addressed the issues of the human heart and one’s eternal destiny.  And that people from all backgrounds of life are united through faith and loyalty to a Person and His spiritual kingdom, and not to any earthly agenda.  I talked at some length about my own personal and imperfect walk with Christ and the fact that there are many, many believers who remain true to the mission of the church.

“Breath deeply in and out”, were the next words from my doctor’s mouth.  It was time to move on to my exam.  Unfortunately, my words seem not to carry the weight I hoped it would. .  In the days and weeks to come I will be sure to be praying for his soul.
His soul and ours. 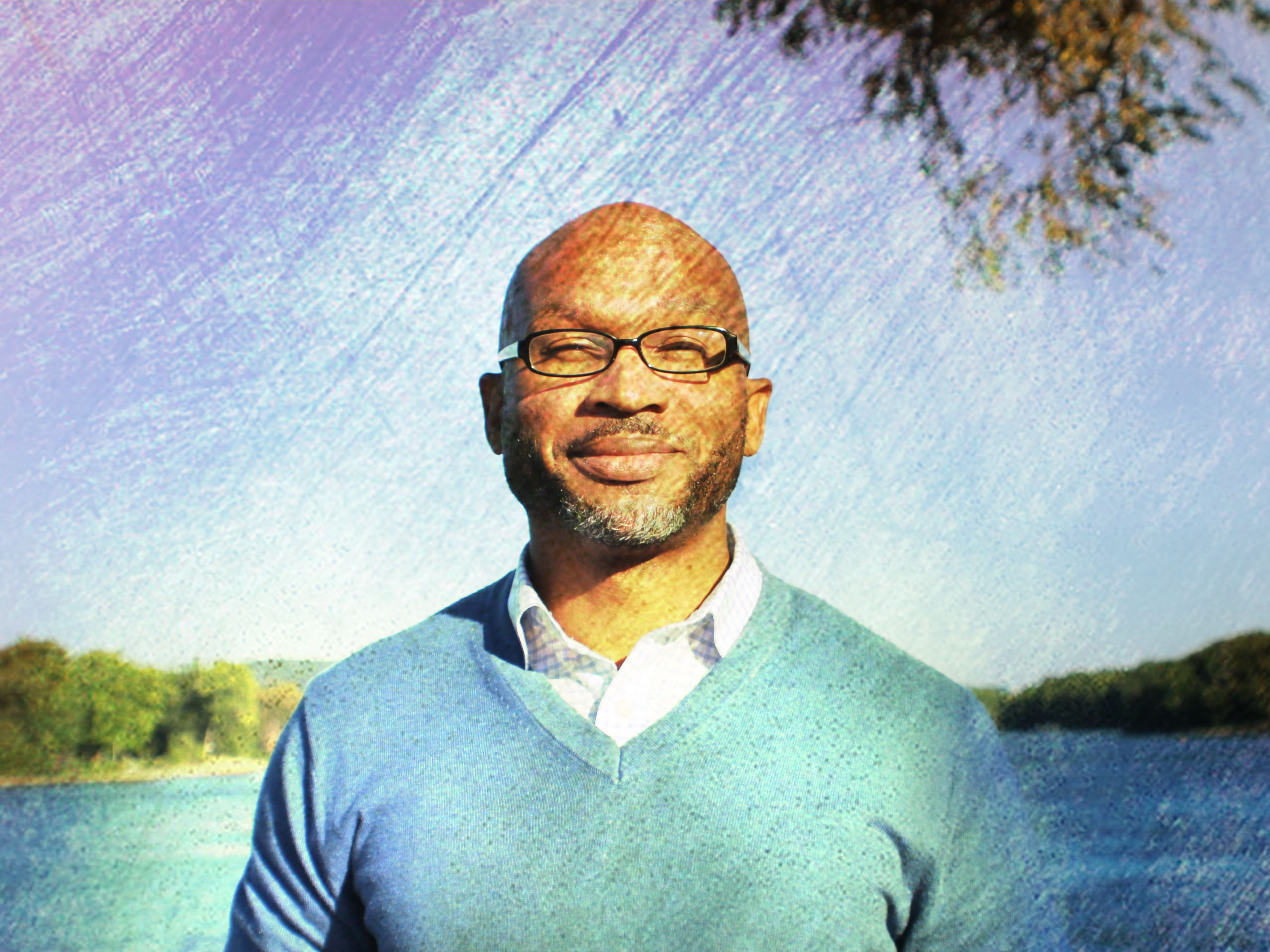